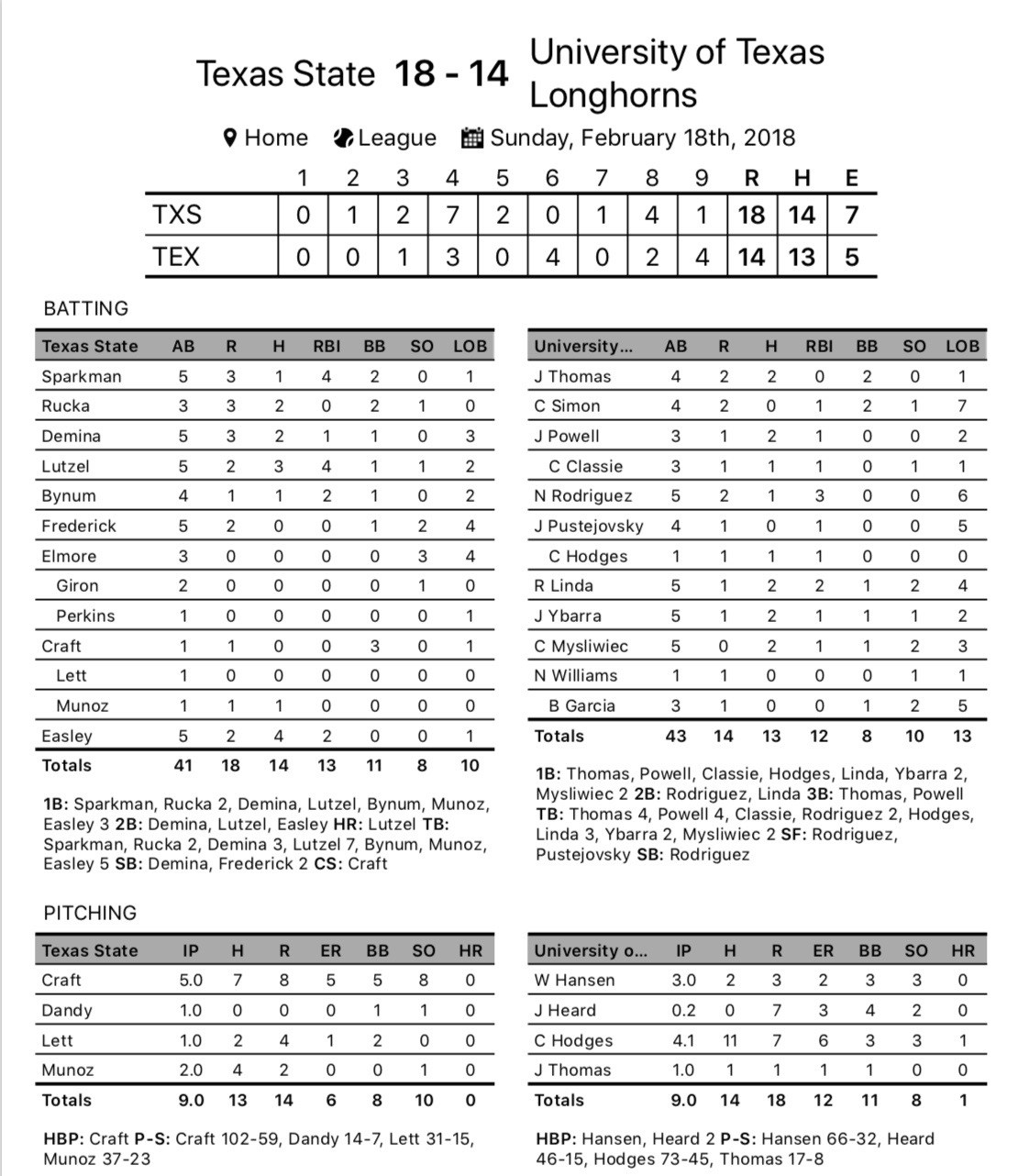 The Longhorns got swept all three games in the series and open conference play 0-3. They play Tulane at home in a non-conference matchup next weekend

We Will Update When We Have A Tryout Date